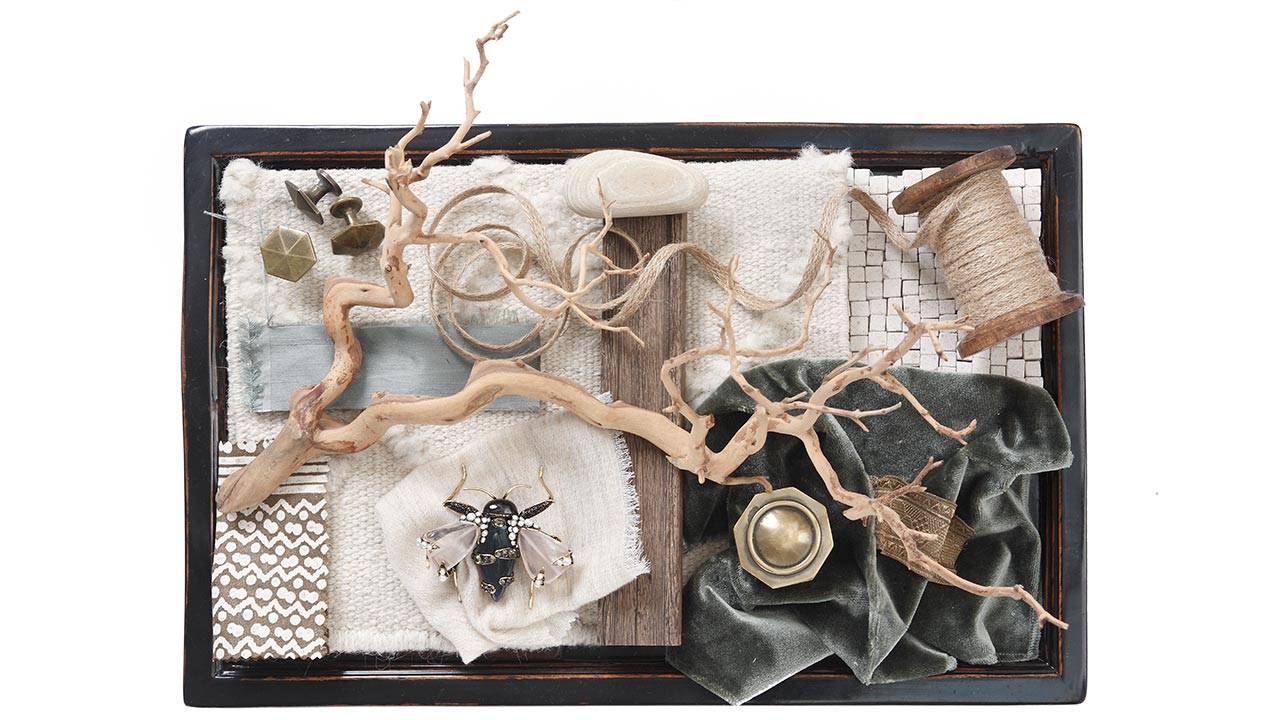 Madeline Stuart is a leading member of the Los Angeles design community whose wide-ranging clientele comes from the entertainment industry and the world of business and finance. Equally at ease designing a 1920’s Hollywood hacienda, a Fifth Avenue Manhattan apartment or a Rocky Mountain retreat, Stuart stresses, above all else, the fundamental marriage of integrity and beauty. Her projects reflect a collaborative relationship between architecture and furniture, function and form, client and designer. 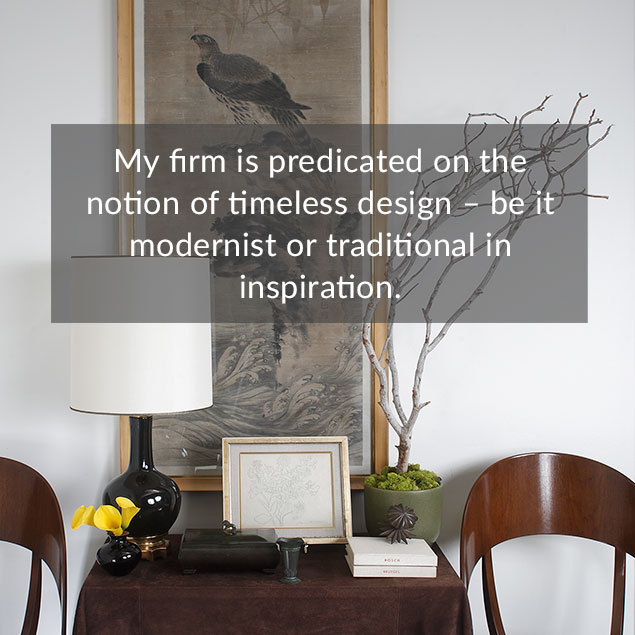 A significant portion of the firm’s work focuses on architectural restoration and remodeling. Having established a reputation for meticulous attention to the myriad details of interior and exterior architecture, Ms. Stuart’s firm has been responsible for reversing years of neglect and damage to properties originally built by such well-regarded designers and architects as John Woolf, Cedric Gibbons, Sylvanus Marston, Paul Williams, and Gerald Colcord. 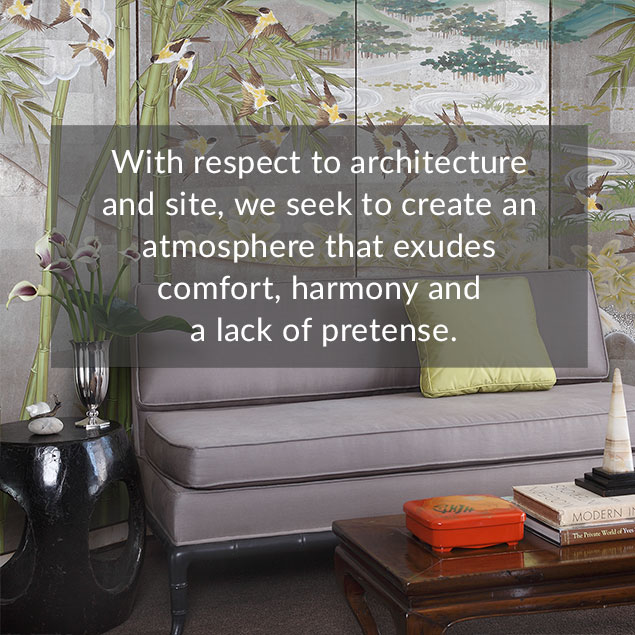 The work of Madeline Stuart Associates is regularly featured in numerous national publications, and the firm has been distinguished by its inclusion on the AD100 – Architectural Digest’s prestigious list of the top 100 design & architecture firms. Since 2010, Elle Décor’s A-List has named Madeline as one of the leading designers in the country. 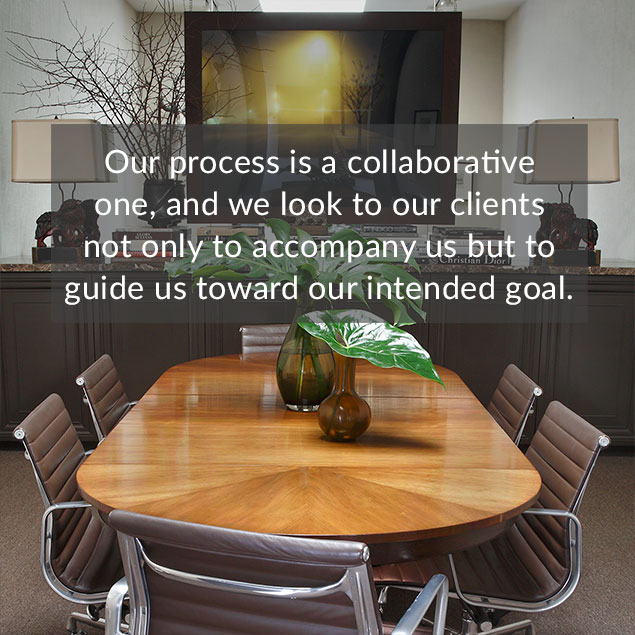 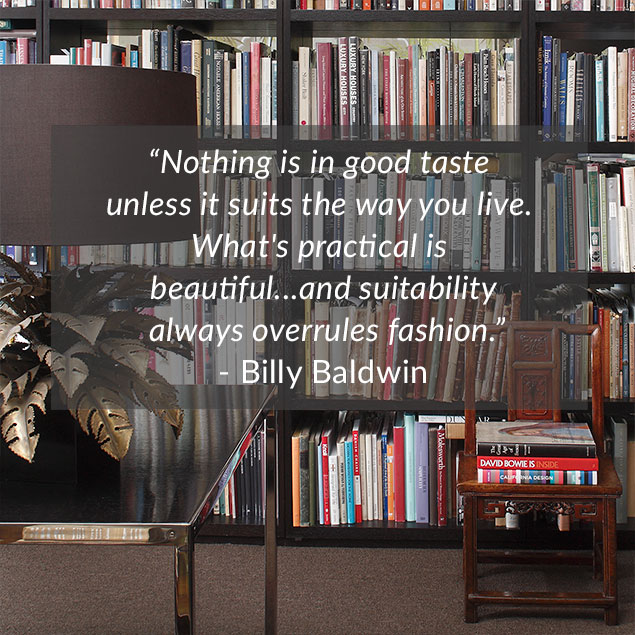